Come in from the cold and listen to some Irish Blues! 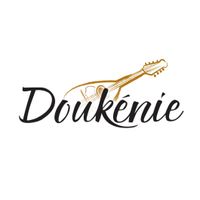 What a great place to hang out with wine and music! 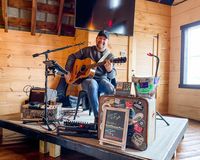 Maybe some love songs, maybe some Irish tunes, but definitely a good time!

At the Anchor Bar playing some tunes! 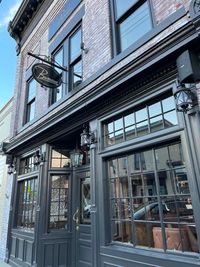 It is always a good night playing at Bia Kitchen in Purcellville! Come join me:)

Setting up a residency every month, the second Friday for 2023! Paul behind the sticks and me strumming on stage! 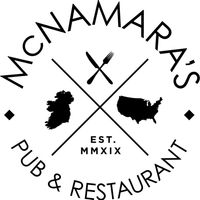 Lenny and Tim - Gettin' Our Irish On!

Back at the best pub in the land! 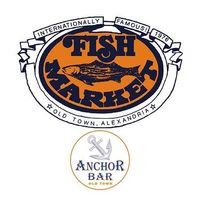 Hanging Out In Old Town!

My Wednesday residency at The Fishmarket in the Anchor Bar! 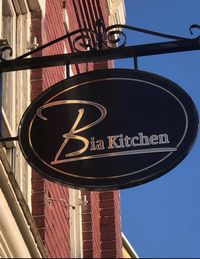 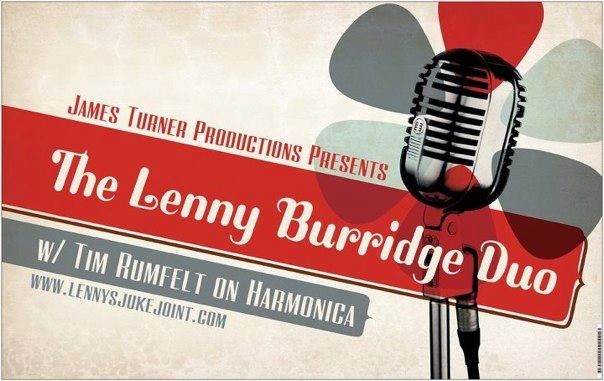 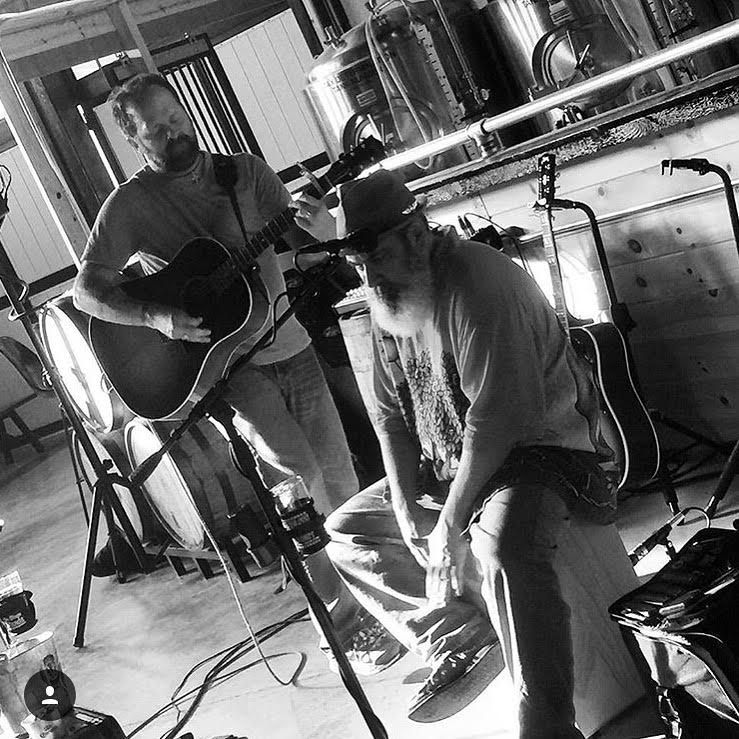 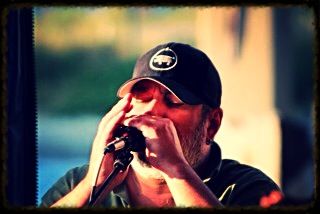 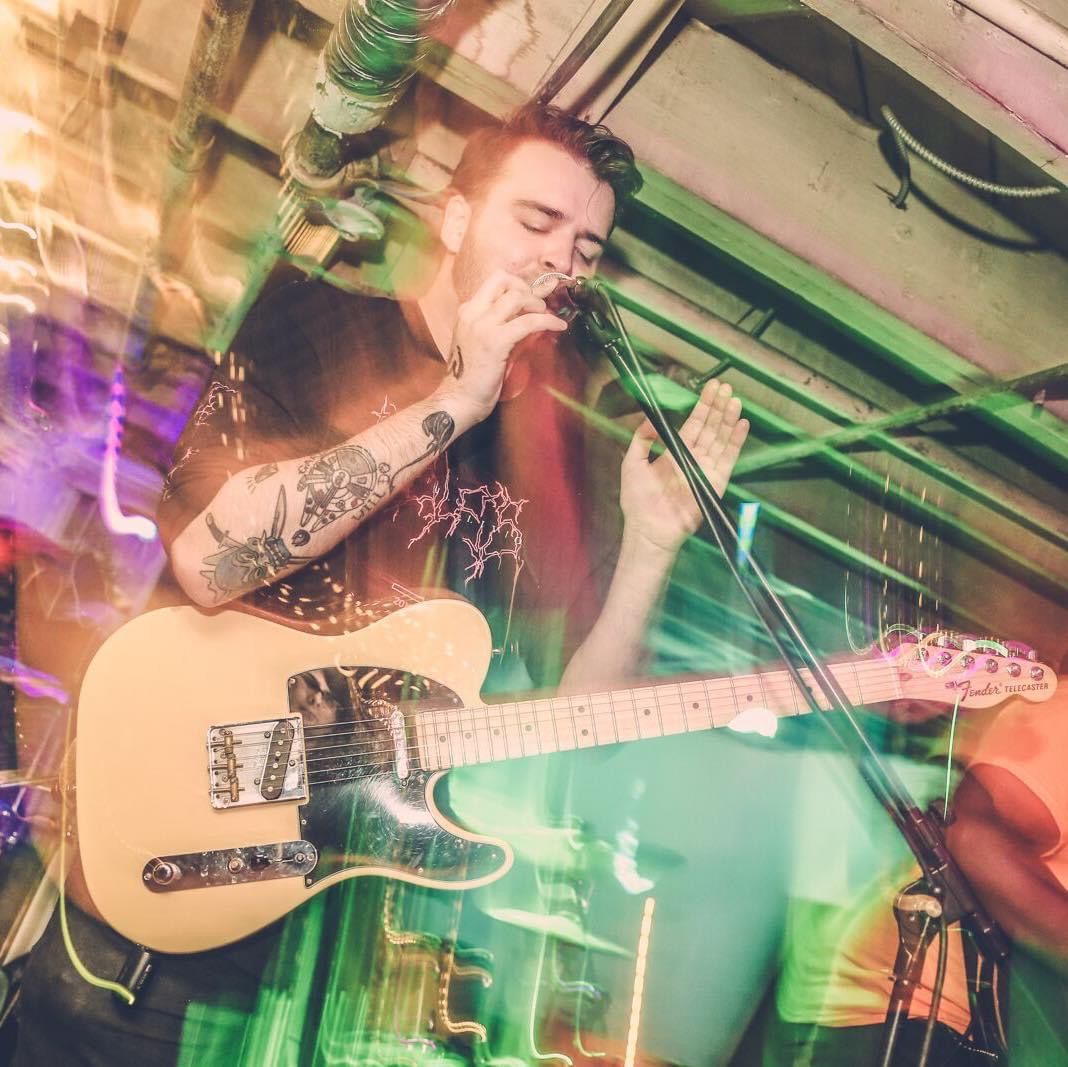 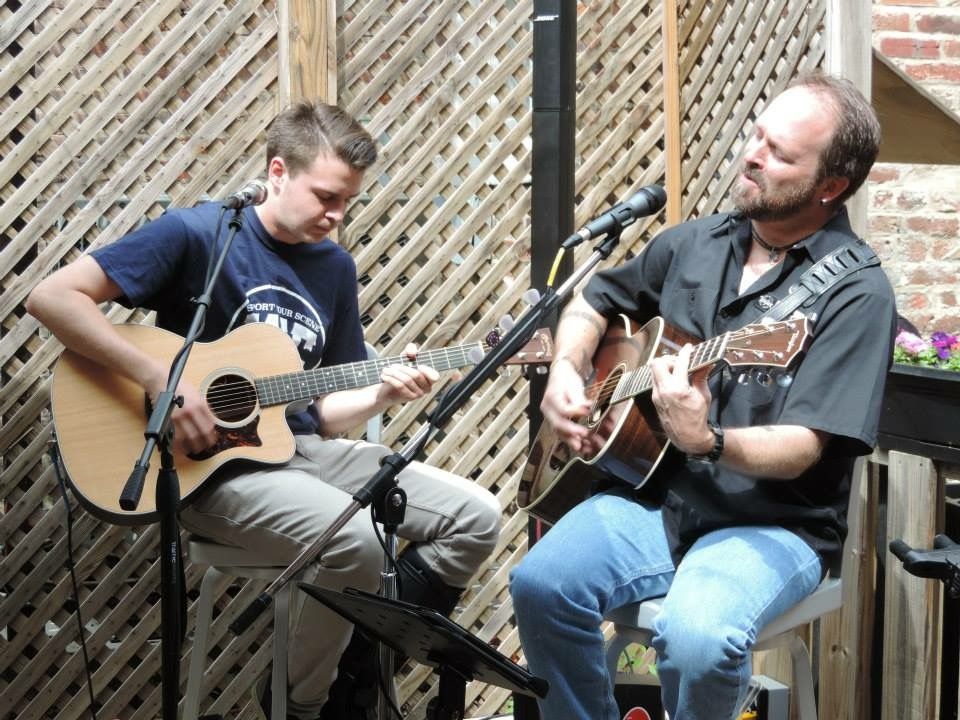 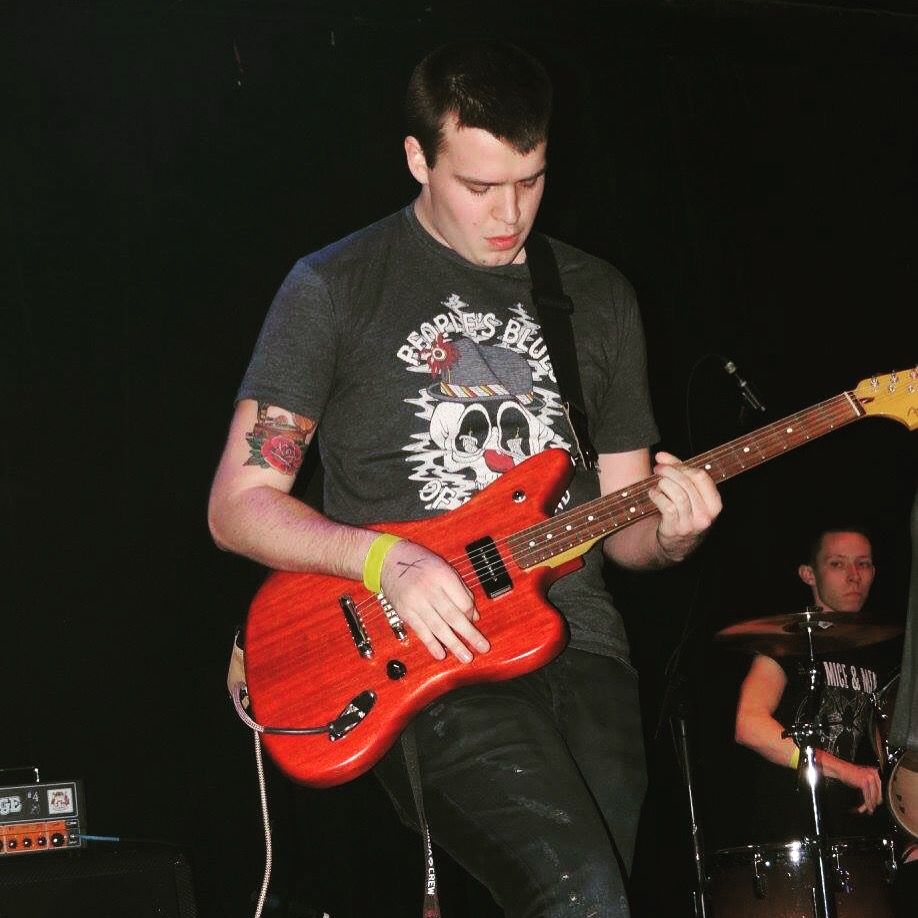 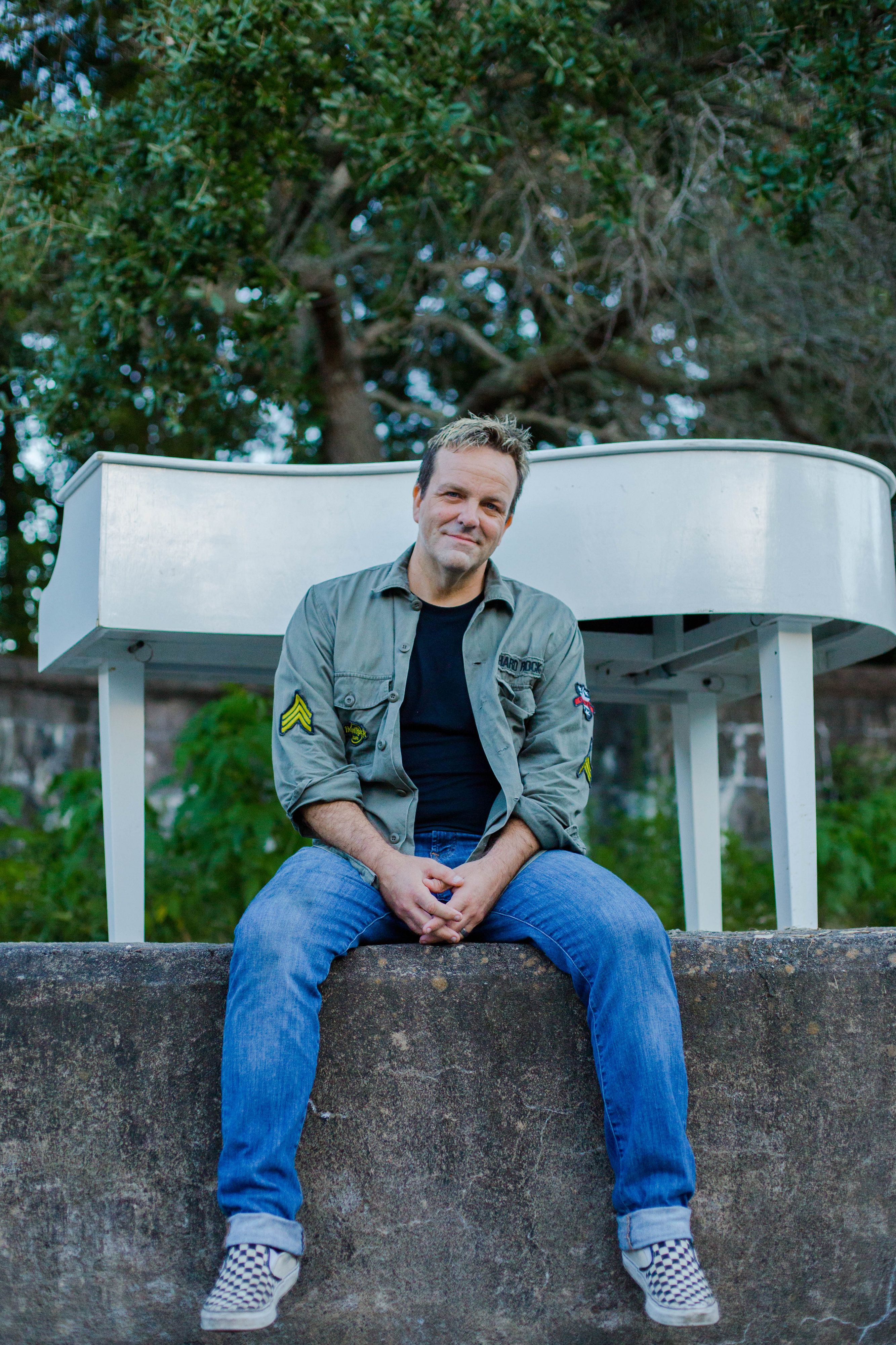 Since moving back to NOVA, I have been joined by Shye Gilad from the band Moonlight Ride.  He plays stand up as well as electric bass and adds great harmonies vocally! Look for Shye at gigs making LB2 -- LB3!  He also sits in with Lenny occasionally and definitely brings a lot to the show! 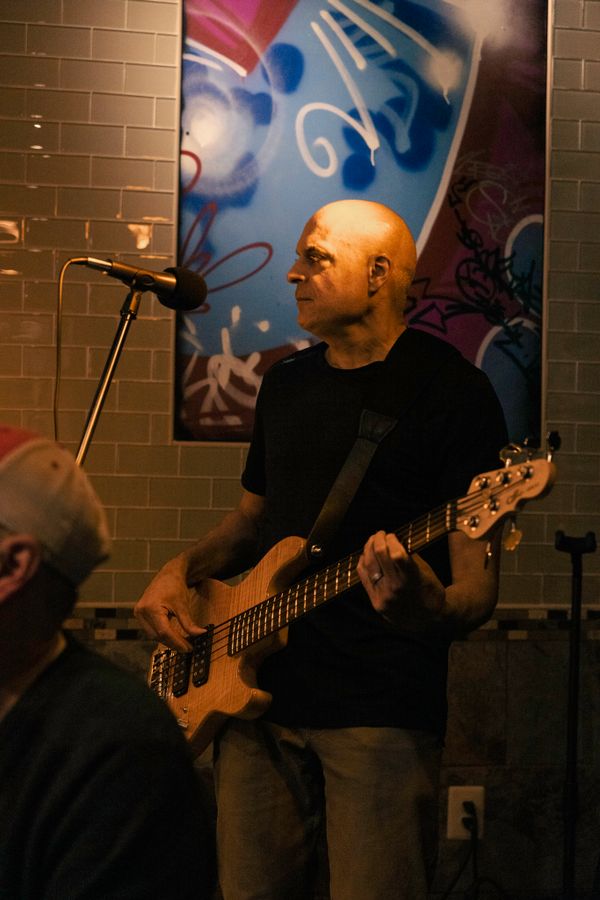